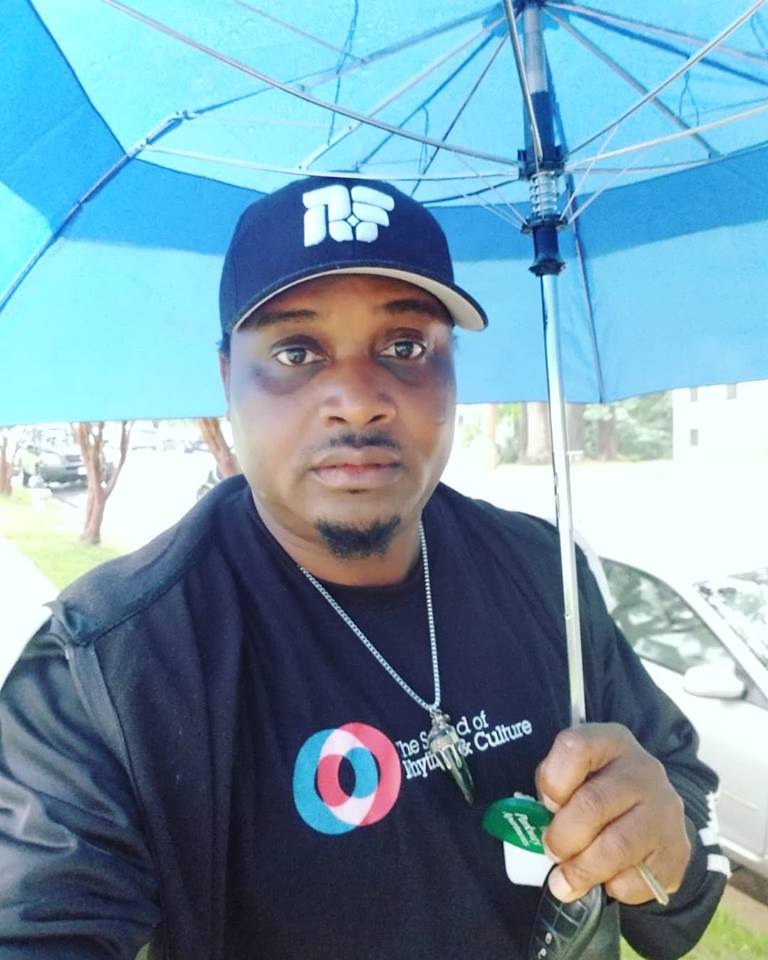 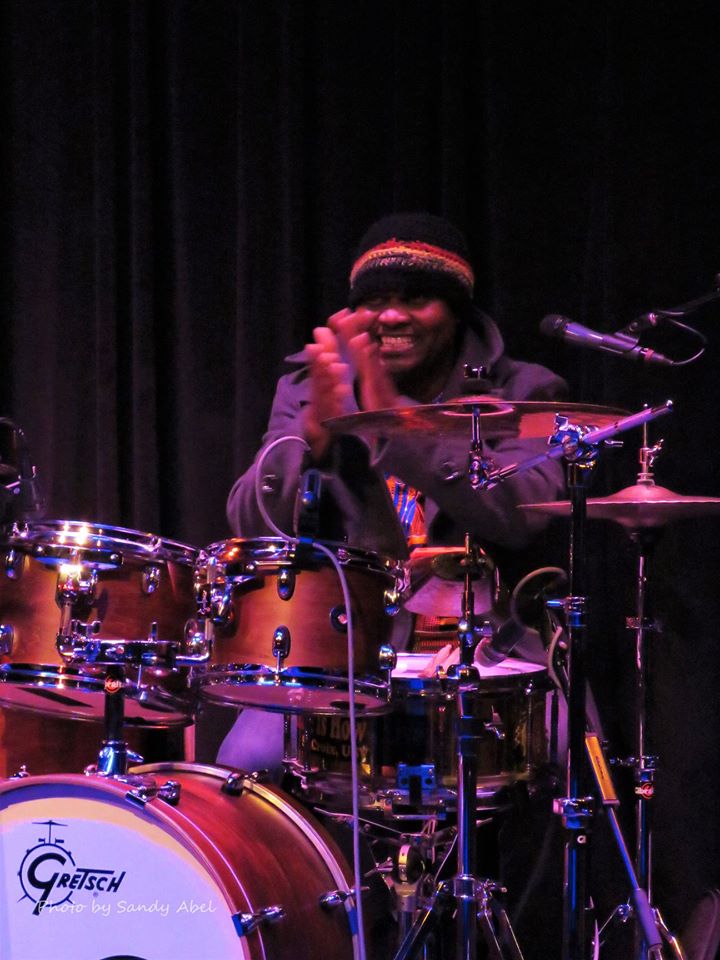 Grammy-nominated drummer, Paapa Nyarkoh was born in Elmina, Ghana, West Africa and migrated to the US in 2002. As a self taught musician, Paapa’s style combines African rhythms with hardcore authenticity of Jamaican reggae sounds, calypso and soca beats from around the Caribbean to produce high energy pulsating rhythms that hit you and make you want to dance.

Paapa has an undeniable passion for music which led to his endorsement with sonar and Yamaha. Paapa Nyarkoh’s signature one-drop drum style brings a rousing energy to crowds at every show. 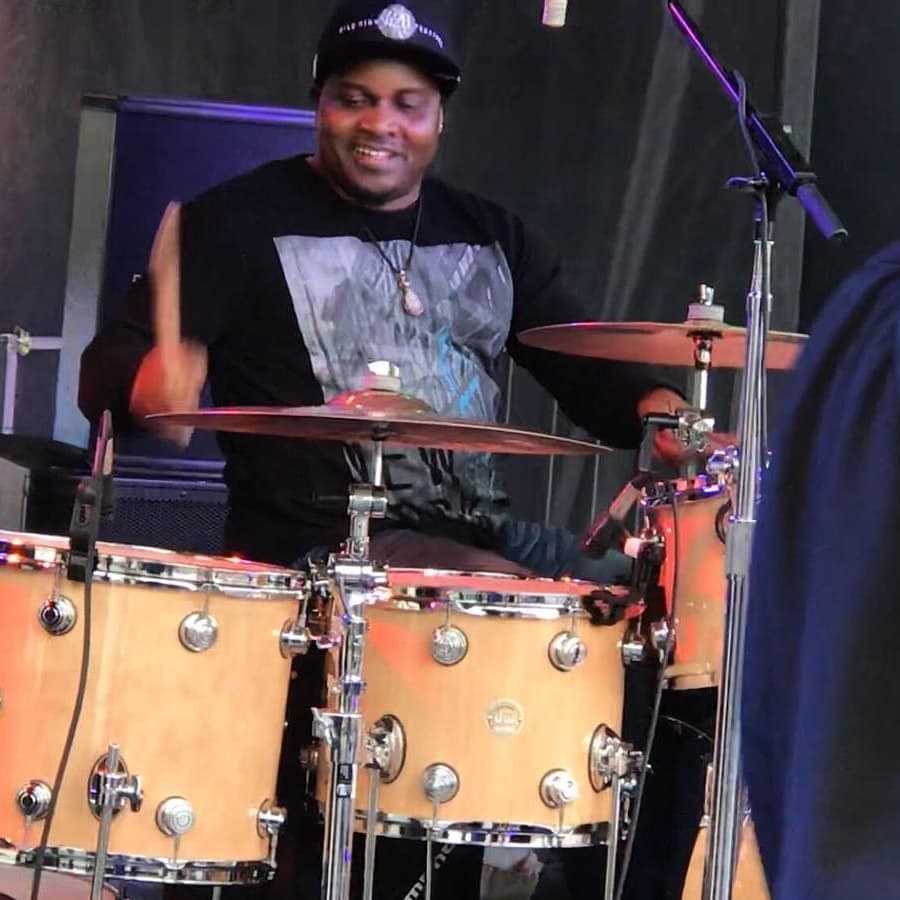