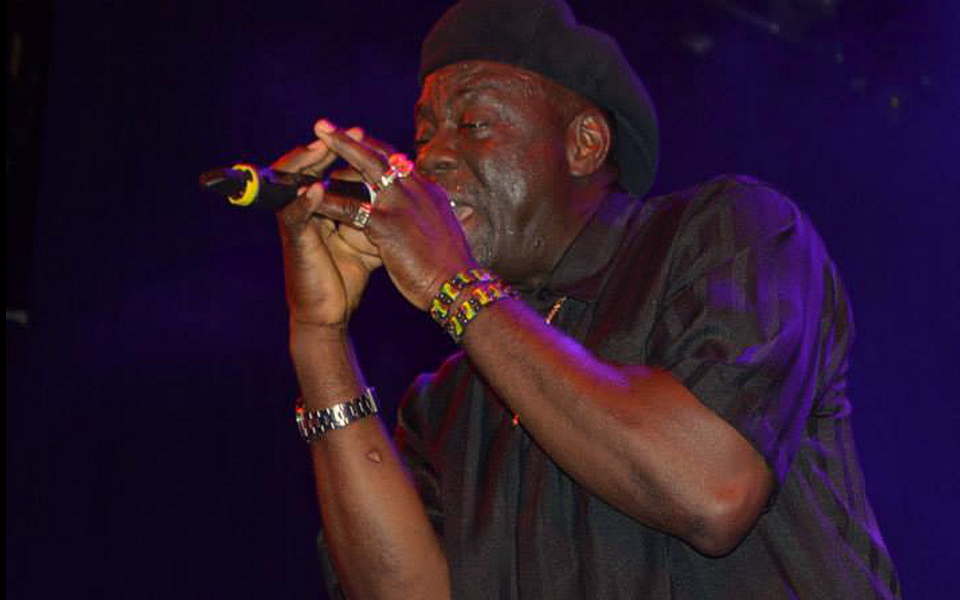 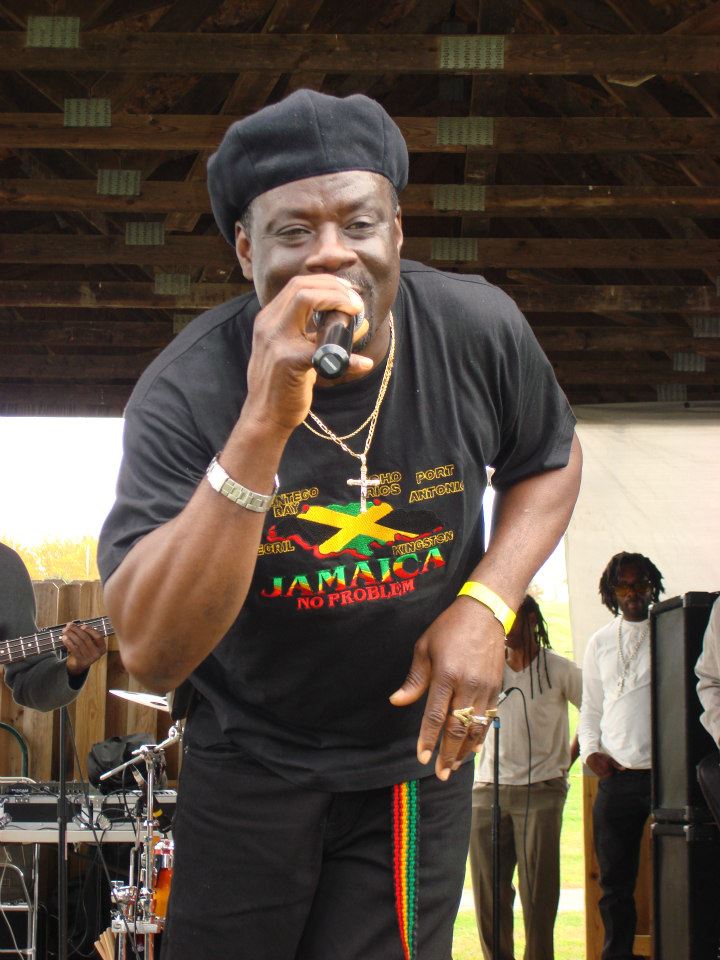 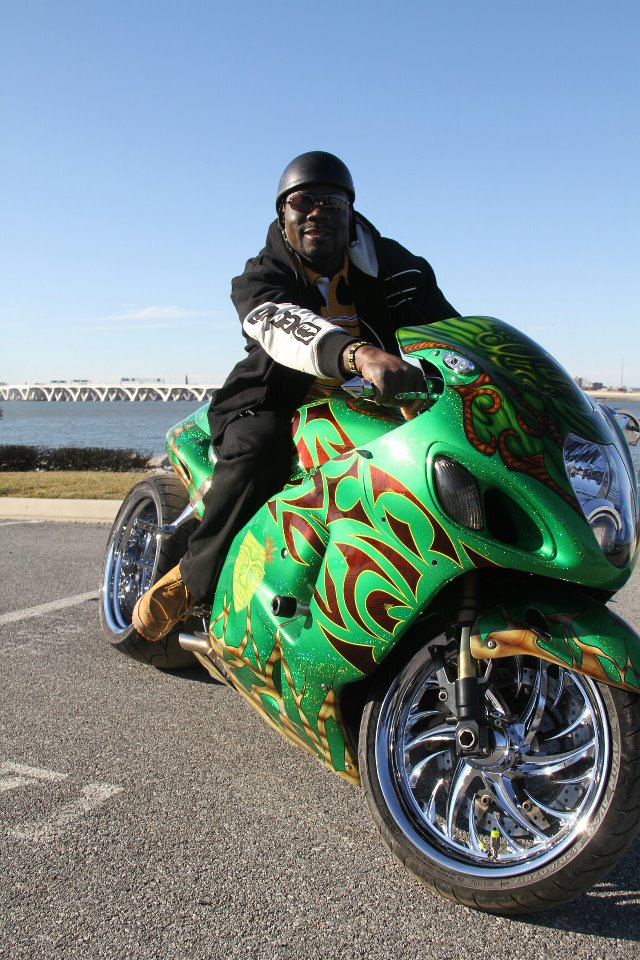 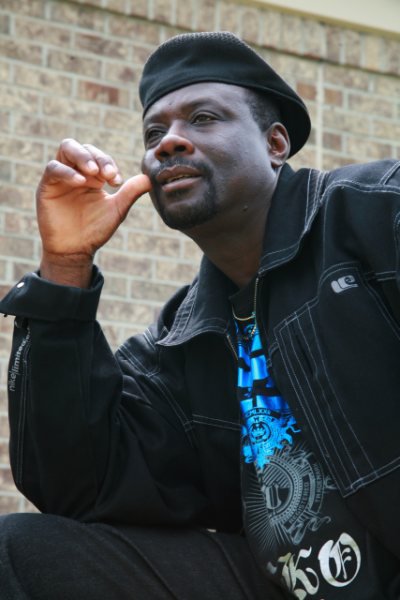 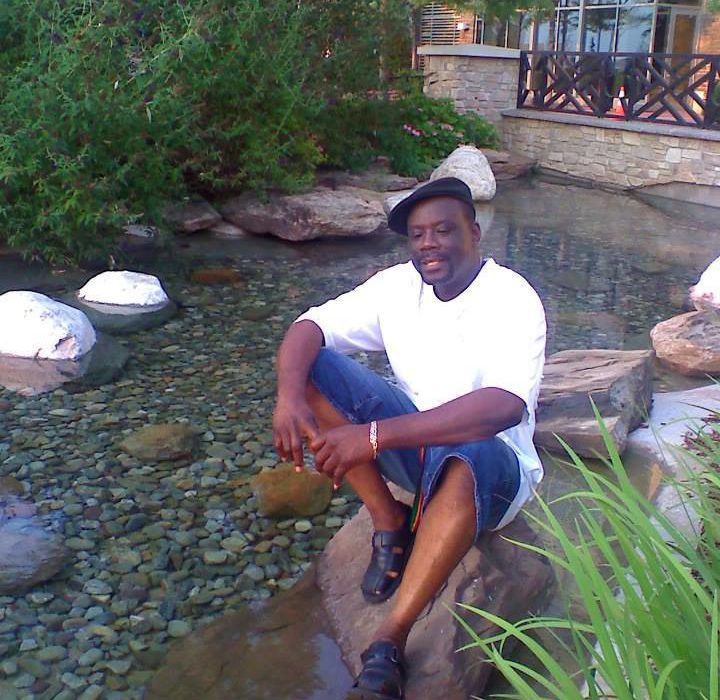 The sweet melodic voice of Tony Roy will enrapture, captivate, and allure you. He will stimulate that part of you that’s deep in your soul, the place where love is felt, the place that gives you that warm flowing emotion.

Tony Roy was born in the parish of St. Thomas, Jamaica. He is the youngest of 4.Tony was a child who was interested in various things, music being the one that was deep in his heart. Earlier on he decided he wanted to do music but his parents wanted him to pursue something that was more promising. So he continued his studies. As much as Tony loved and respected his parents he knew that to fulfill his true destiny that he would one day have to take the risk and do what he loves instead of what would have been more secure.

During Tony Roy’s High School years he was given the opportunity through his school band to begin his pursuit towards something he loved. He performed with his school band as a percussionist and vocalist. When he graduated High School he along with some of the members from his school band decided to form their own group. The band was called Chosen People. The name was quite fitting because it really seemed they were indeed chosen.

Tony Roy was the lead singer and drummer. The band toured around Jamaica and was highly received. Chosen People recorded several popular recordings. One of the tracks was titled “Just Gwaan”. Their popularity led to several international tours including places like the US and Canada. They toured from 1985-1987, where they opened for several artist including Tony’s mentor, the late Dennis Brown.

After a time several members from the band decided to pursue other careers. Tony continued to move forward in his quest. Tony Roy then began his solo career doing several shows and recordings with numerous production companies.

Many opportunities began to present itself to Tony. He linked up with a band called Unique Visions as the drummer and lead vocalist, opening for America’s famous the Mighty Dells. This was a great opportunity for Tony to reach out to other audiences in different genres of music. His musical ambitions continued to grow. Not only was he a well respected vocalist he was equal in respect as a drummer.

Tony migrated to the USA in 1997 where he played drums and sang with Englishman (bassist) at Takoma Station in Maryland. Tony was very excited about the chance to continue his growth as a solo artist. He worked continuously towards achieving success and sharing his music with the world.

Tony played for band Rising Sun. He was offered the lead vocals for The Covenant Band. Tony Roy began to be greatly respected and enjoyed by many for his vocal abilities and performance. This is the moment that Tony decided to put away the drums and give the world those sweet melodies. The world will not be disappointed at all in this choice. He will make you feel like you are back in time when some of the greatest reggae artists were around.

One of Tony Roy’s earlier released track “Hungry For Your Love” was a spectacular song to introduce the world to Tony Roy as a solo artist. It shows how deep he thinks and how he expresses his feelings for the woman he loves. So, get yourself ready for the positive psychological conscious, reggae songs from Tony Roy. The track has done exceptional in the U.S and abroad. When you hear this track you will immediately press replay. Tony has performed alongside artist such as Chuck Fender, I-Wayne, Turbulence, Etana, Kymani Marley, Beres Hammond, Freddie McGregor and many more.

Tony Roy preformed at Jamin’ for the Animals festival in Reading, PA July 2011.

Tony Roy released his first solo project summer 2010 titled “The Waiting List”. Releases from that project are Yawd Mi Born and Love has changed. Those tracks have been garnering some great response. He continues to play live with his permanent backing band Yawd Lynk. Yawd Lynk is one of Washington DC’s top Reggae Bands.

Tony’s music is earning him a reputation as one of the most promising artist to emerge. His sound appeals to a wide and growing audience. Don’t turn your head on this one because he is coming with greatness. He is bringing reggae music that combines positive energy, sensational lyrics and smooth vocals. A combination that’s sure to make you want to sit back, relax and flow with the beautiful sounds of Tony Roy 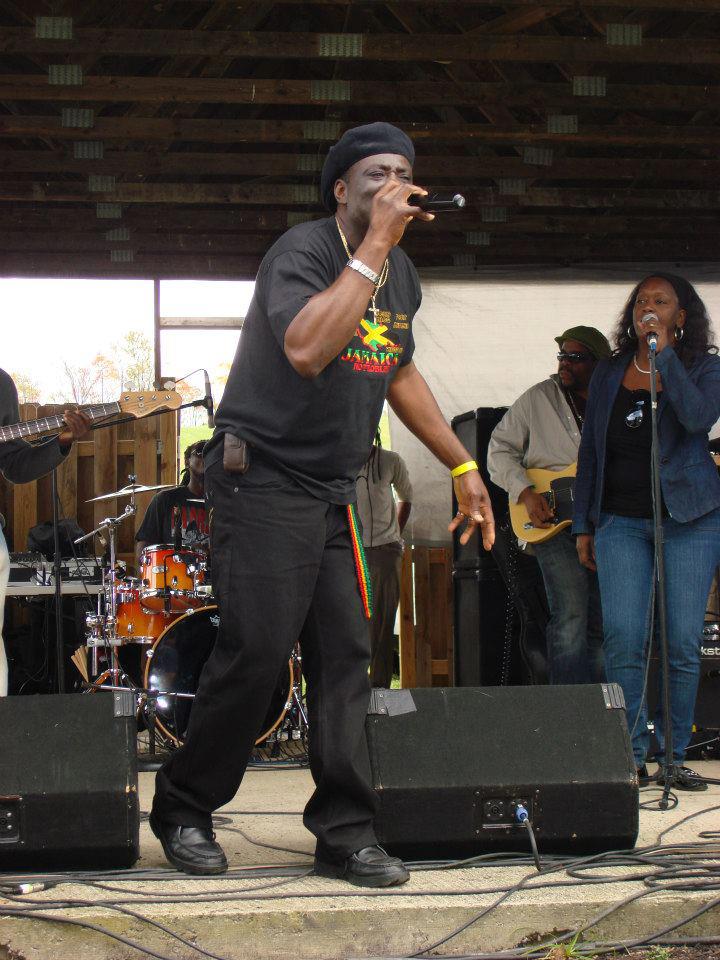 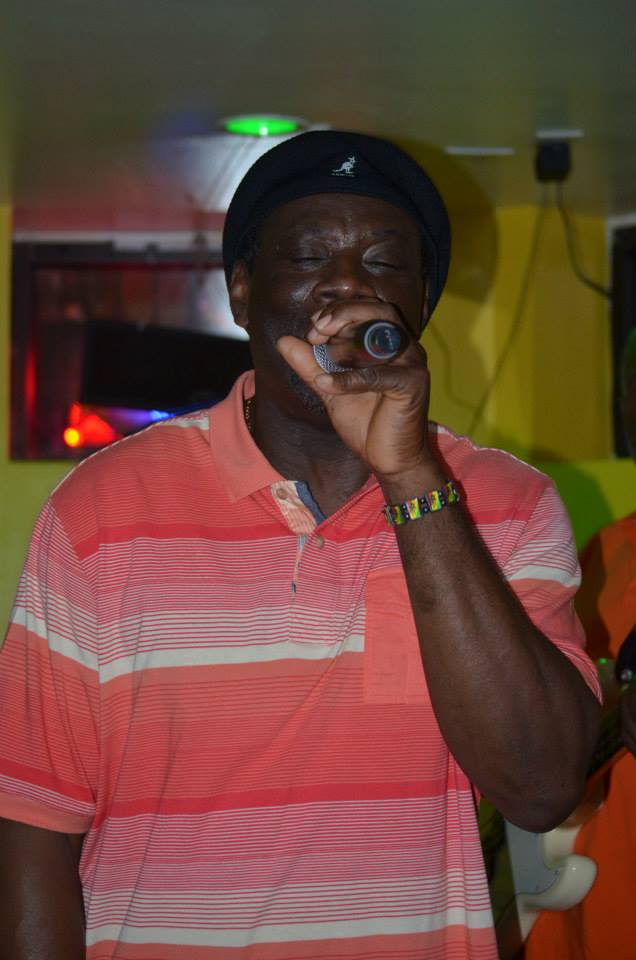 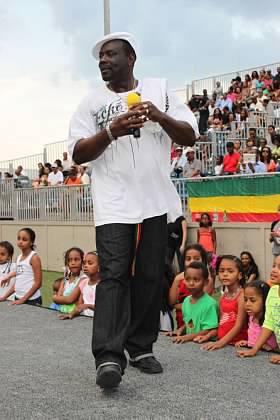 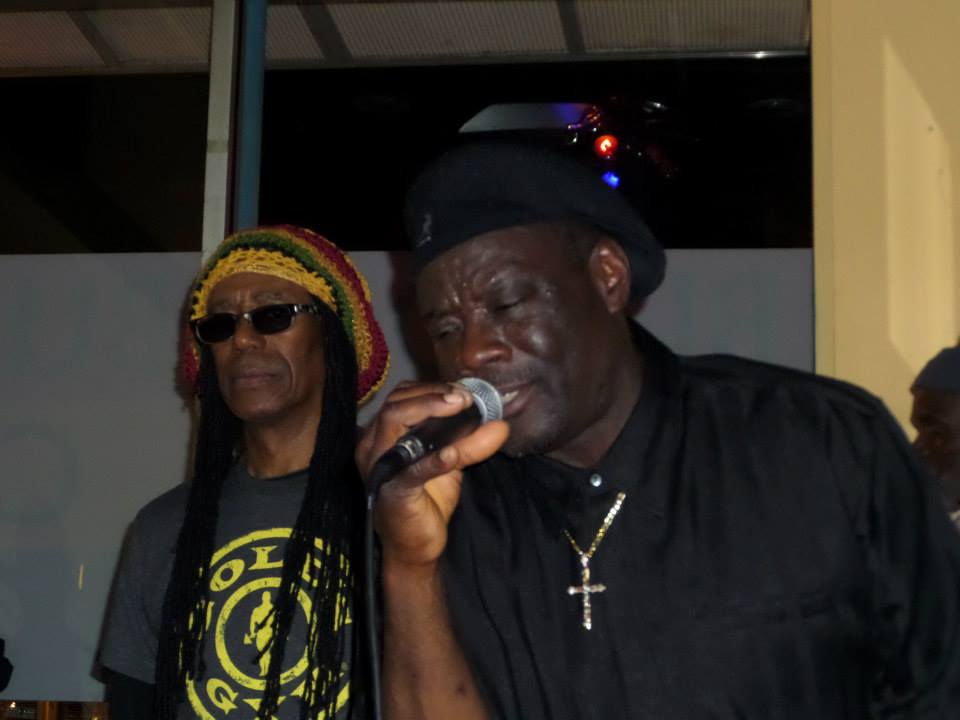